Zotrim is one of the best researched weight loss supplements, which we have recommended for at least 15 years. Zotrim contains natural extracts from three South American plant extracts – Guarana, Damiana and Yerba Mate, all of which have a long history of safe use in helping people lose weight. Together, these three ingredients have been shown to:

The combined effect is that you lose weight more quickly and easily with Zotrim than when following a weight loss diet alone. In a clinical study involving 47 overweight volunteers, the weight loss in people taking Zotrim was an average of 11lb (5.1 kg) over a 45 day period, compared with less than 1lb (0.3 kg) in those taking placebo. That is a pretty impressive result. 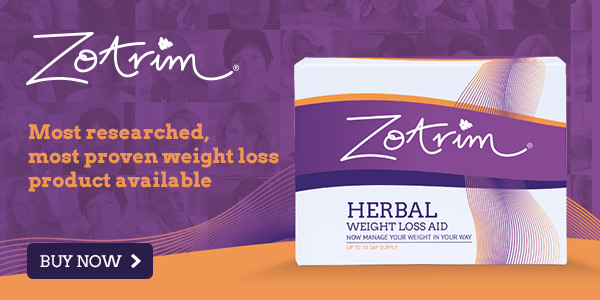 Guarana is derived from the seeds of a shrub that grows in the Brazilian rain forest.  Guarana seeds contain natural substances that stimulate metabolism so you burn fat faster, and feel more energised. These metabolic stimulants include caffeine, guaranine and antioxidant catechins similar to those found in green tea.

Damiana is another rainforest shrub whose aromatic leaves, which smell similar to chamomile, have a long history of use as …. an aphrodisiac! Its volatile, aromatic oils have a stimulant effect on the genitals to produce localized tingling and throbbing sensations. Its alkaloids also boost circulation to these delicate parts to strengthen erections for men, and the intensity of sensations for women. BUT, in addition to these effects, damiana also lifts mood, reduces anxiety, produces a mild euphoria, suppresses appetite and makes it easier to stick to healthy food choices. If you have a tendency towards emotional eating and seeking comfort food, Damiana can really help. It may also improve your performance in the bedroom, but we can’t make any promises!

Yerba maté is derived from the leaves of a tree that only grows in the rain forests of Paraguay. Its leaves are a rich source of vitamins and minerals, and missionaries were said to subsist for months at a time in the rain forests drinking yerba maté tea, with no ill effects other than weight loss.

Yerba maté is classed as an adaptogen as it stimulates adrenal gland function to normalise the production of stress hormones. Yerba maté leaves contain xanthine alkaloids related to those found in coffee and guarana, and boost mental alertness as well as promoting a deep, more relaxing sleep – some users find they actually need less sleep and feel more energised as a result of taking it.

Latest research shows that women who took Yerba maté two hours before a 30 minutes exercise (cycling) burned more fat and their later hunger and desire to eat were significantly reduced as well as lifting their mood.

Yerba mate has also been shown to inhibit the formation of new fat (adiopogenesis) by switching on genes that favour fat burning.

Zotrim slows stomach emptying to keep you feeling fuller for longer for almost an hour (58 minutes) after drinking 420ml apple juice, compared with 38 minutes when not taking Zotrim. The effects after eating food is even more pronounced.

Taking Zotrim can significantly reduce hunger and the desire to eat. A study involving 58 slightly overweight women found that taking Zotrim before a buffet lunch reduced the amount of food they ate by 112 fewer calories compared with another test day when they took a soluble fibre supplement (inulin) alone. The combination of Zotrim plus inulin was even more effective, so they ate 200 fewer calories (26% less) at the following meal. They also selected healthier, less fatty foods, and stopped eating 3 minutes earlier than those who didn’t take Zotrim. As a result of these positive findings, the weight loss drink Zotrim Plus (guarana, yerba mate, damiana and inulin) was developed.

As nutritionists, we have no hesitation in recommending Zotrim as a safe and effective, natural, herbal weight loss product to help you eat and snack less. In fact, we first wrote about it in You magazine for the Daily Mail back in 2002 when one of our clients was featured as a weight loss case study. Zotrim is a great way to support a healthy diet with reduced portion sizes.

Zotrim is available in two forms, as the original tablets, and as a powder known as Zotrim Plus. Each product has the same effect – reducing appetite so you feel more full and snack less, as well as stimulating fat burning rather than fat storage.

NB Not suitable for children or women who are pregnant or breast feeding.

The dose for Zotrim tablets is two to three tablets, washed down with a full glass of water, a few minutes before meals.

Zotrim Plus powder is designed to be mixed as a drink for those who find swallowing tablets difficult. This form also includes the prebiotic dietary fibre, inulin, plus vitamin C, vitamin B3 (niacin) and vitamin B6 to support energy production.

You simply stir one full scoop of the Zotrim Plus formula powder into a glass of water to create a delicious orange and mango flavoured drink that is equivalent to three Zotrim tablets. Take the drink before main meals or at any time when you feel hungry.

Each scoop of powder (7.5g) provides:

The Zotrim Plus container supplies 30 servings. 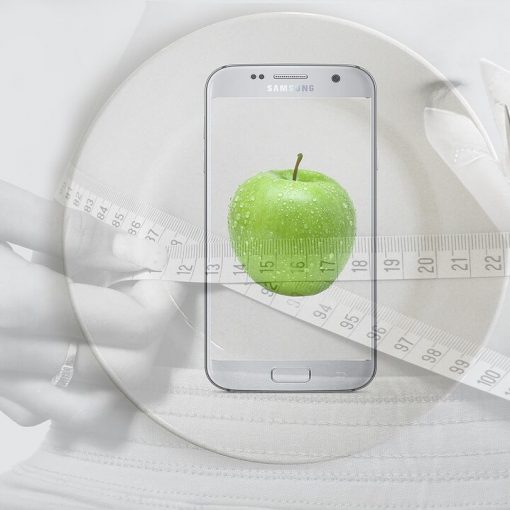 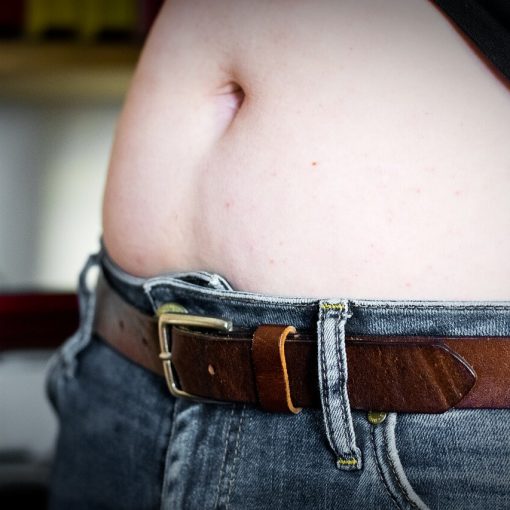 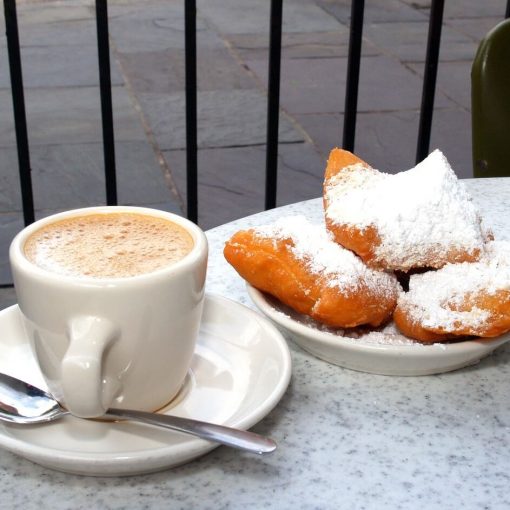