You may be surprised to learn that the most popular diet in the world is – the Juice Diet! Bupa Global who examined diets among an international audience from the US, UK, China, Egypt, the UAE, Mexico, Hong Kong and France. From over 8,000 people surveyed,  more than one in five said they had tried the Juice Diet in the last five years. Next in popularity was a Detox Diet, followed by a Vegan Diet, the Cabbage Soup Diet, and the Special K Diet.  The least popular diets overall were the GI Diet and low-carb South Beach Diet, which tied for last place, and the Cambridge Diet.

The research also found that most people were taking steps to maintain their health and wellbeing, with two out of three (65%) having been on a diet within the past five years. A similar number were actively aiming to eat more fruit and veg, but also relied on short-term fixes such as a day’s juice fast, or a weekend cleansing Detox.

Most people who followed a particular diet did so for 88 days – less than three months. Those who tried the Weightwatchers Diet stuck to it for an average of 104 days, while those who decided to go vegan for health or weight reasons, rather than ethical ones, managed to cut out meat for an average of 103 days.

Quick fix diets, such as the Juice Diet, are not a substitute for a healthy, balanced diet. Bupa suggest the following for healthy weight loss:

Prepare your own meals – cooking more meals at home helps you stay in control of what you’re eating, and allows you to monitor exactly what goes into your diet. Home cooking helps you eat fewer calories and avoid the chemical additives, less healthy fats, carbs and salt found in packaged and takeaway foods.

Make fruit and vegetables a staple – fruits and vegetables are low in calories and nutrient-dense, but you shouldn’t rely on these totally as in the juice diet. Juicing, for example, removes fibre, and a Juice Diet provides little in the way of satiating protein. Eating fresh fruit and veg every day will fill you up naturally, and help you cut back on less healthy foods and snacks, however.

Fill up on fibre – eating foods high in dietary fibre such as beans, pulses, nuts, seeds and vegetables has beneficial effects on digestion, and lowers your risk of heart disease, stroke and type 2 diabetes, while helping you lose weight. Guidelines recommend an intake of at least 30g fibre per day.

Eat in moderation – the key to any healthy diet is moderation, meaning, for example, that you only eat as much as your body needs – stop eating when you feel satisfied, don’t continue until you feel stuffed!

Drink plenty of water – as well as helping to eliminate toxins, water prevents dehydration, helps fill you up and ensures you don’t mistake thirst for hunger. The process of burning calories also requires an adequate supply of water in order to function efficiently, so a good intake of water – around 2.5 litres or eight glasses per day – will help you metabolise and burn fat. 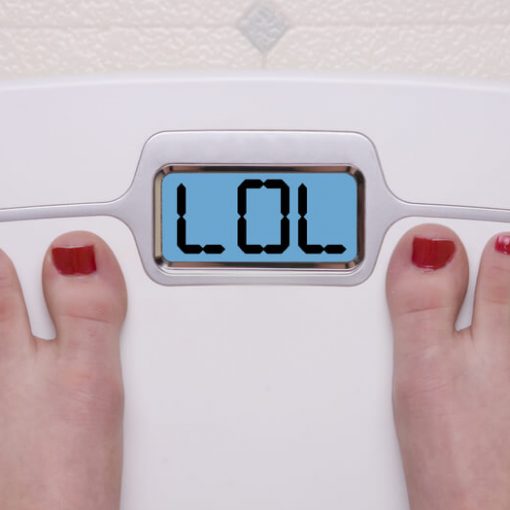 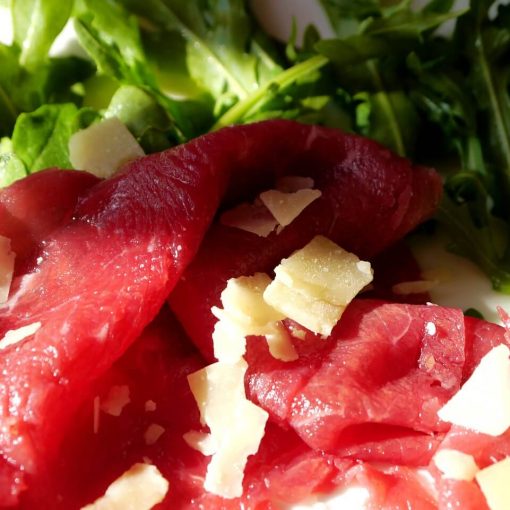 Many people find that cutting back on carbohydrates to follow a low glycemic index diet can boost their weight loss. Carbohydrates are […] 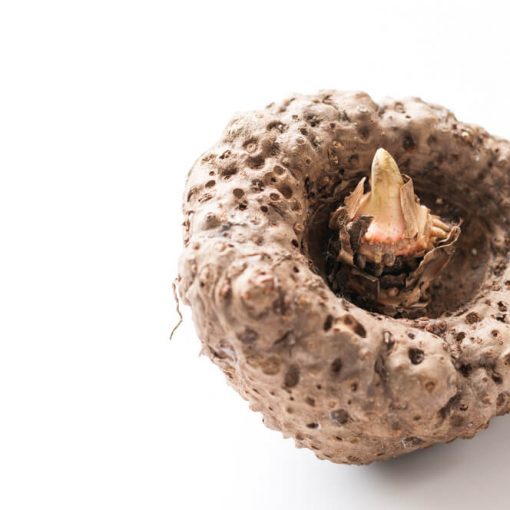 Glucomannan is a soluble fibre obtained from the rather ugly tubers of the konjac plant. Also known as the elephant yam, these […] 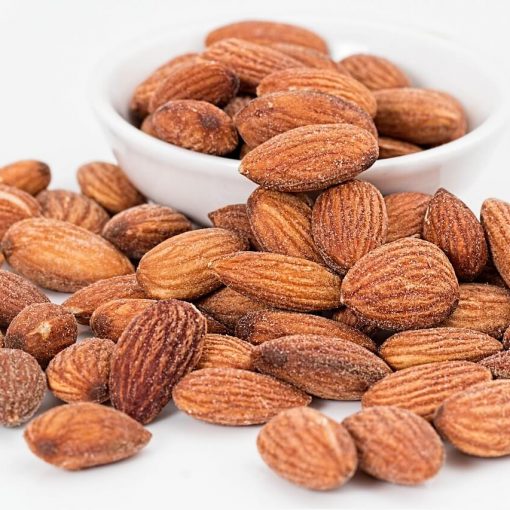 Nuts are a popular and healthy snack, but many people worry about eating them when trying to lose weight because they have […]