SADs affects an estimated 5% of the population. Four times more women than men are affected, and it is most common between the ages of 20 to 40 years.

The symptoms of seasonal affective disorder vary from person to person, but can include tiredness, sleepiness and overeating with carbohydrate cravings. Emotional symptoms associated with low mood also occur, such as tearfulness, low self-esteem, depression and social withdrawal. In ninety percent of cases, symptoms begin when the days close in and light levels fall in the autumn and are most severe during winter months before improving again during spring and summer. But in reverse seasonal affective disorder, those affected thrive in winter with improved mood and energy, and succumb to lethargy and weight gain during the warm months of the year.

The exact cause of seasonal affective disorder is not fully understood, but is believed to result from changes in daylight hours which affect sensitivity to melatonin, a sedative hormone produced by the pineal gland. This results in changes in the sleep-wake cycle, and in levels of brain chemicals (neurotransmitters) such as serotonin and dopamine, which can affect mood and trigger carbohydrate cravings.

Vitamin D is important for mood and low levels during winter, when daylight hours are reduced, and may contribute to winter SAD. Seasonal variations in the secretion of thyroid stimulating hormone (TSH), and the get-up-and-go hormone, adrenaline, may also be involved. Recently a genetic link between the presence of a particular gene, DRD4, was also linked with seasonal patterns of weight gain and binge eating.

Eating styles in seasonal affective disorder – who will gain weight?

Research shows that people with seasonal affective disorder tend to selectively eat more carbohydrates, especially sweets but also starch-rich foods such as donuts, when feeling depressed. This may be a form of self-medication, as carbohydrates stimulate the production of serotonin in the brain which does have a mood lifting effect. A study that assessed eating patterns in a group of women with SAD and compared them to healthy females without SAD, found that those with seasonal affective disorder were more likely to experience emotional eating and to selectively eat sweets when feeling depressed, anxious or lonely, and that those with the highest level of emotional eating had the greatest seasonal increase in body weight and BMI.

Keeping a food diary can help you identify what is triggering your eating to identify if you tend to snack more when feeling low.

As winter SAD is linked with lack of sunlight, symptoms are often improved by using a special light box that emits a bright white-light (10,000 lux) or a narrow-band, non-UV, blue-light (100 lux) which appear to be equally effective. Research shows these can significantly reduce the severity of winter SAD symptoms by around half within 15 days. A minimum dose of 5000 lux-hours per day of bright light treatment, administered in the morning during the winter months, is usually recommended – use for at least one week before assessing the benefits.

A light box can be set up near your bed and timed to come on with increasing brightness before you wake to simulate a natural dawn. This fools the pineal gland into thinking spring has arrived, so melatonin secretion goes down, your mood increases and sleepiness and lethargy improve – usually within a week or two.

Light therapy specialist Lumie have a wide range of sleep/wake lights available from Amazon.co.uk and Amazon.com.

Lumie Bodyclock Spark 100 offers the perfect introduction to the benefits of sleeping and waking with light if you think seasonal variations in light levels could be affecting your weight. Set your sunrise to wake gradually over 30 minutes, and a fading sunset to help you drift more naturally into sleep by promoting the production of melatonin sleep hormone. There’s an adjustable sunrise light intensity, a nightlight, auto-dimming display; and tap-control snooze. You’ll find you wake up feeling more refreshed – no more fumbling around in the dark feeling groggy and grumpy – you’ll have more energy for exercise and may find it easier to lose weight. Lumie Bodyclock Spark 100 is available from amazon.co.uk

Self help for seasonal affective disorder

If you are affected by SAD, aim to get up early rather than lying in bed which will increase feelings of lethargy. Get out into the open air for exercise as much as possible.

Drink plenty of fluids during the day – especially mineral water, herbal or green teas – and eat little and often during the day rather than having three traditional large meals a day.

Reduce your intakes of alcohol (calories and a depressant) and salt (causes fluid retention).

Eat nuts as a filling, healthy snack when you get the munchies.

Do your best to stop eating when you feel full, and avoid overeating sweet or stodgy carbohydrate-rich foods such as cakes, donuts and cookies to reduce the tendency to gain weight.

Consider taking cannabidiol CBD oil which both lifts mood and may help with weight loss.

If you have SAD or reverse SAD, your doctor may recommend talking treatment such as cognitive behaviour therapy, or antidepressant medication. 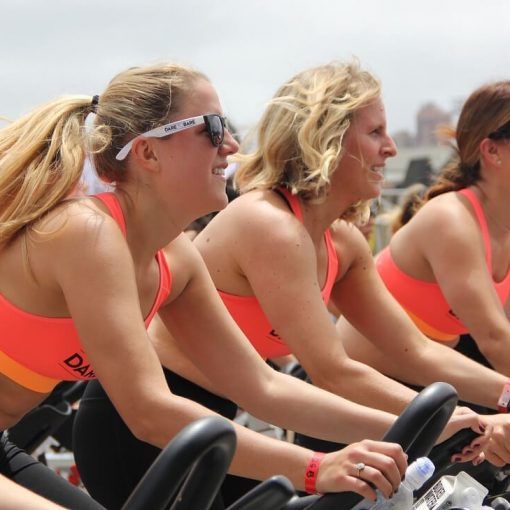 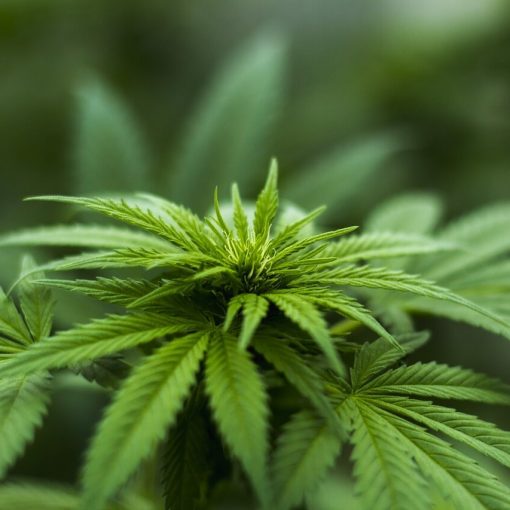 Cannabidiol, or CBD, an extract from industrial hemp plants is gaining a reputation as a weight loss supplement. This may seem surprising […] 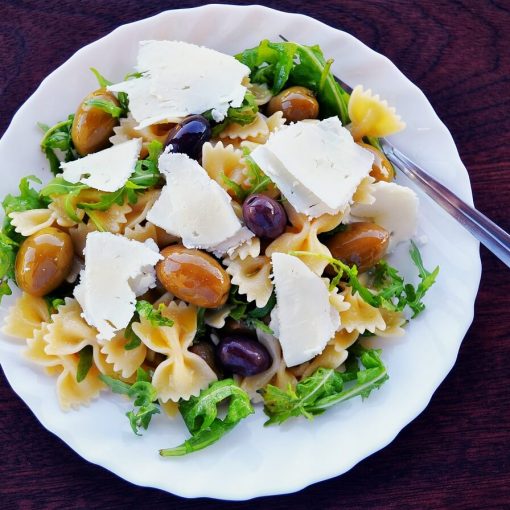 Following a more plant based diet can help you lose weight, and it doesn’t have to be a full-on vegetarian diet. A […] 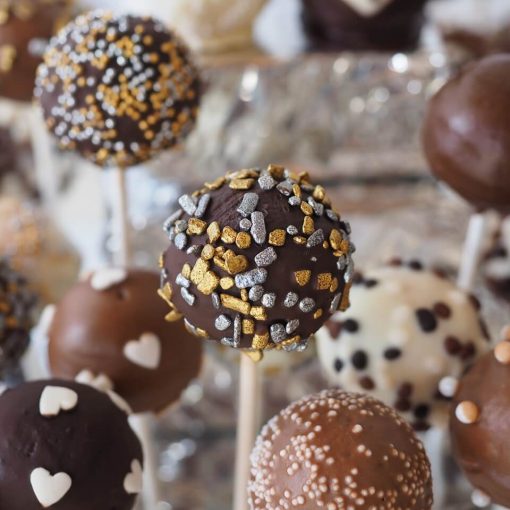